Add Your Own Review & Pictures of Your Babies!!!

Anita and her method of training is loving, compassionate, and kind.  Our new puppy can't wait to see her when she comes to train. Anita has taught us how to train with consistency and patience.  We are so happy with the results, we have a well mannered, social and most importantly, safe dog who will come, sit, stay, heel and wait.  Sage has also earned her place in the fun social pup group outings, plus Anita picks her up and brings her home tired and happy twice weekly.

Thanks to you Anita!

We are writing to you today as a group of Portuguese Bend neighbors, friends, and dog owners who have, or are currently being helped by  Anita Anderson’s services.  Each of us consider the work that Anita performs here to be a service to the Portugugese Bend community, our families, and our pets.

Neighbors often see Anita in Portuguese Bend with our pups  and are incredulous of one woman’s ability to  safely orchestrate such a joyful gathering.  They see dogs having a wonderful time,  and  on command, the dogs respond to whatever Anita asks of them as a group, and as individuals. Observers are amazed  at her extraordinary control.

While it may look like magic, it’s actually the result of  a strenuous and challenging series of training that these Portuguese Bend dogs and their owners have been through in order to qualify to participate with  the Bend Group (as it is nicknamed).

First, the dog owner and her pet meet with Anita for an interview and assessment.   If  Anita sees potential,  the dog and the owner begin a series of one-on-one and group training  to prepare for eventual participation in the Bend Group sessions.  Anita may work with a pair for weeks or many months, depending upon the dog’s progress.  Anita is somewhat famous for her ability to turn difficult and unruly dogs around. There are a number of Portuguese Bend dogs who previously could not safely be taken out for walks, interact with other dogs, socialize with non-family members or respond to owner commands that Anita’s training has completely transformed.

Once the training process has progressed to a certain point, Anita may invite the dog owner and pet to observe a Bend Group play session. She carefully introduces the group dogs to the new dog, and then, over a period of weeks, the owner and dog attend together.  The dog slowly develops within the group, improving social skills, command response,  and becoming fully trustworthy. All newly accepted dogs progress to a longer leash, which is one of several safety training tools used to teach a safe, extended recall.  Not until a dog has progressed through all levels of Anita’s program is he permitted to participate in the Bend Group. Our pups absolutely love the Bend Group, and participating in this group has been  foundational to helping us raise  well balanced,  obedient and contented pups.

Anita also practices a leave-no-trace policy, cleaning up after every dog and leaving nothing behind.

Anita and her socialized, obedient, and trustworthy dogs are a benefit to Portuguese Bend, but there are other positive repercussions….

Portuguese Bend residents who can speak to  Anita’s excellent training programs and safety protocols are many, and that is just in this area.  Anita also trains throughout RPV, Rolling Hills Estates, PVE,  San Pedro, as well as other areas.

We hope that this letter gives you confidence that Anita’s program is a safe and positive one for those fortunate enough to train with her.

Wow, Anita has done an incredible job training our rescue pup who was initially very fearful and reactive to other dogs. She was understanding and attentive to our needs and those of our pup.What is incredible is that she was able to bring her old clients with their pups to train him. We truly can’t recommend her enough.

Anita and her method of training is loving, compassionate, and kind.  Our new puppy can't wait to see her when she comes to train. Anita has taught us how to train with consistency and patience.  We are so happy with the results, we have a well mannered, social and most importantly a safe dog who will come, sit, stay, heel and wait. And now our Sage gets to go twice weekly with other pups on their fun social outings were Anita is the chauffeur!

Thanks to you Anita

3/14/2020
We feel very fortunate to have found Anita and Mike for our pups, a 4 year-old yellow lab and a 3 year-old rescue who we adopted a year ago. We initially were just looking for a dog walking service but Anita and Mike's service turned out to be so much more than that. Our rescue dog displayed anxiety and fear which made walking him tough for Mike initially. Anita and Mike kept trying new ways to tackle the challenges and each strategy was more ingenuous than the one before. Persistence and patience really paid off! Our rescue is better adjusted than ever before and no longer displays strange behaviors. My 3-year old also had her own issues with pulling and disobedience, but Anita has helped tremendously by training and socializing. We cannot be happier with Anita and Mike. They truly offer all around, comprehensive services for our pets' needs as well as ours. Thank you, Anita and Mike!! 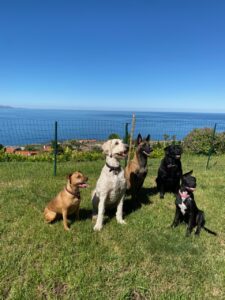 6/16/2019
1 photo
We absolutely adore and are so grateful for Mrs.Anita . We rescued our dog at about 4 months old, and went thru multiple trainers. Our pup had a lot of behavioral issues and was causing constant chaos in our home. We weren't even able to walk her. I was referred to Anita by a friend. Reluctantly we contacted her since we had already went thru multiple others. It was the best decision we ever made. She has changed our dog, she is calmer, loves walks is extremely calmer in our home. Anita gave us the tools to teach our dog good behavior. Our dog would lose control at the sight of another dog, thanks to Anita our pup now has had play dates with multiple other dogs! She is the best in the business, we would be lost without her! 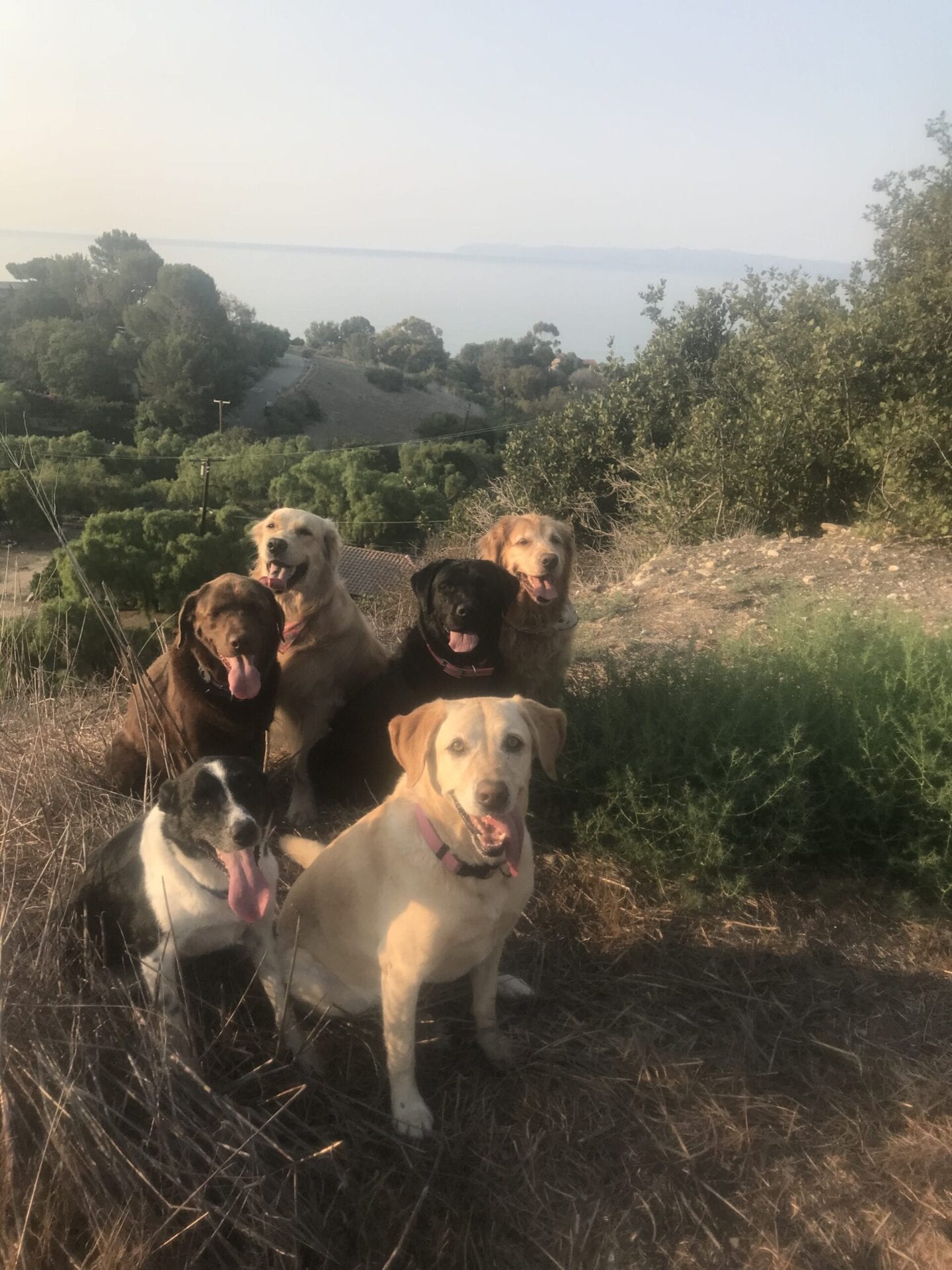